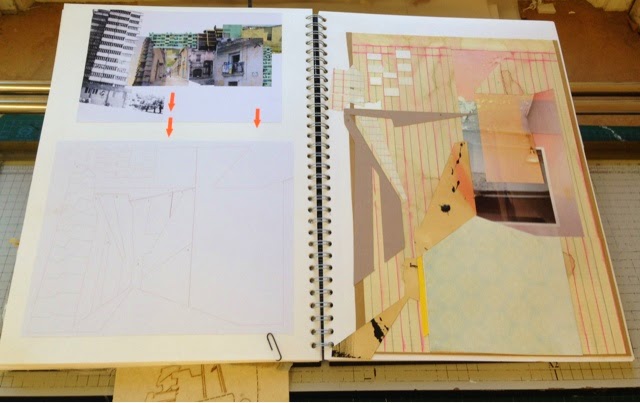 I took a look at my (MA) sketchbook this week... I was worried that my concept wasn't coming through in a focused enough way. I know why, and it does generally. But I wanted to take my own advice and get the initial ideas out of my head and down on paper (in order to let it later develop and hopefully get more fabulous almost accidentally), so I could get on with trying to visually communicate (perhaps through embroidery), what the main point actually is. 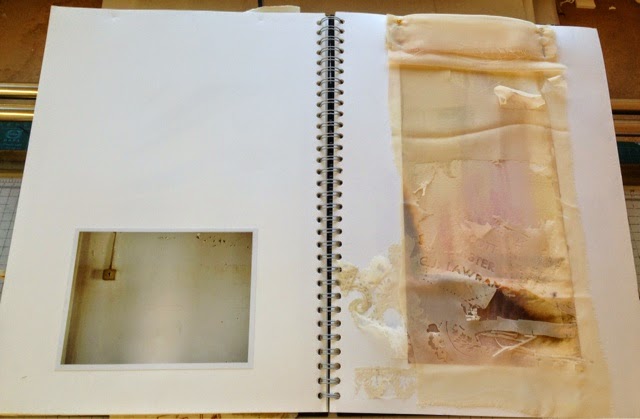 It was fun and lovely and I intend to do (a lot) more this weekend. This time I may even do some stitching. I am so excited about it at the moment, slightly worried at the same time but this is what I love and if I get to do what I love at least some of the time, how amazing is that? I am hoping I am snowed in for at least a week. 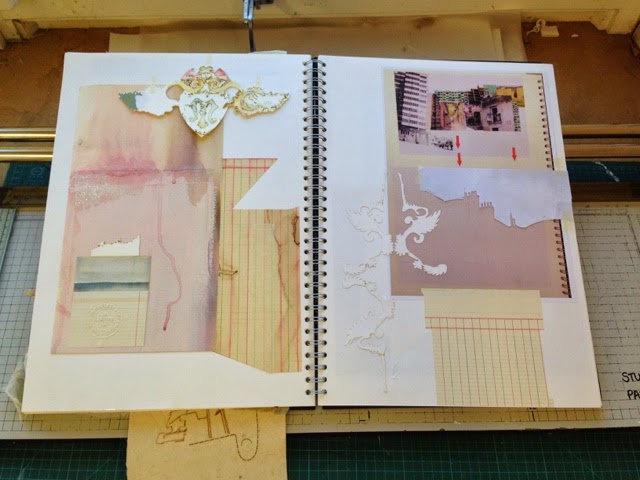 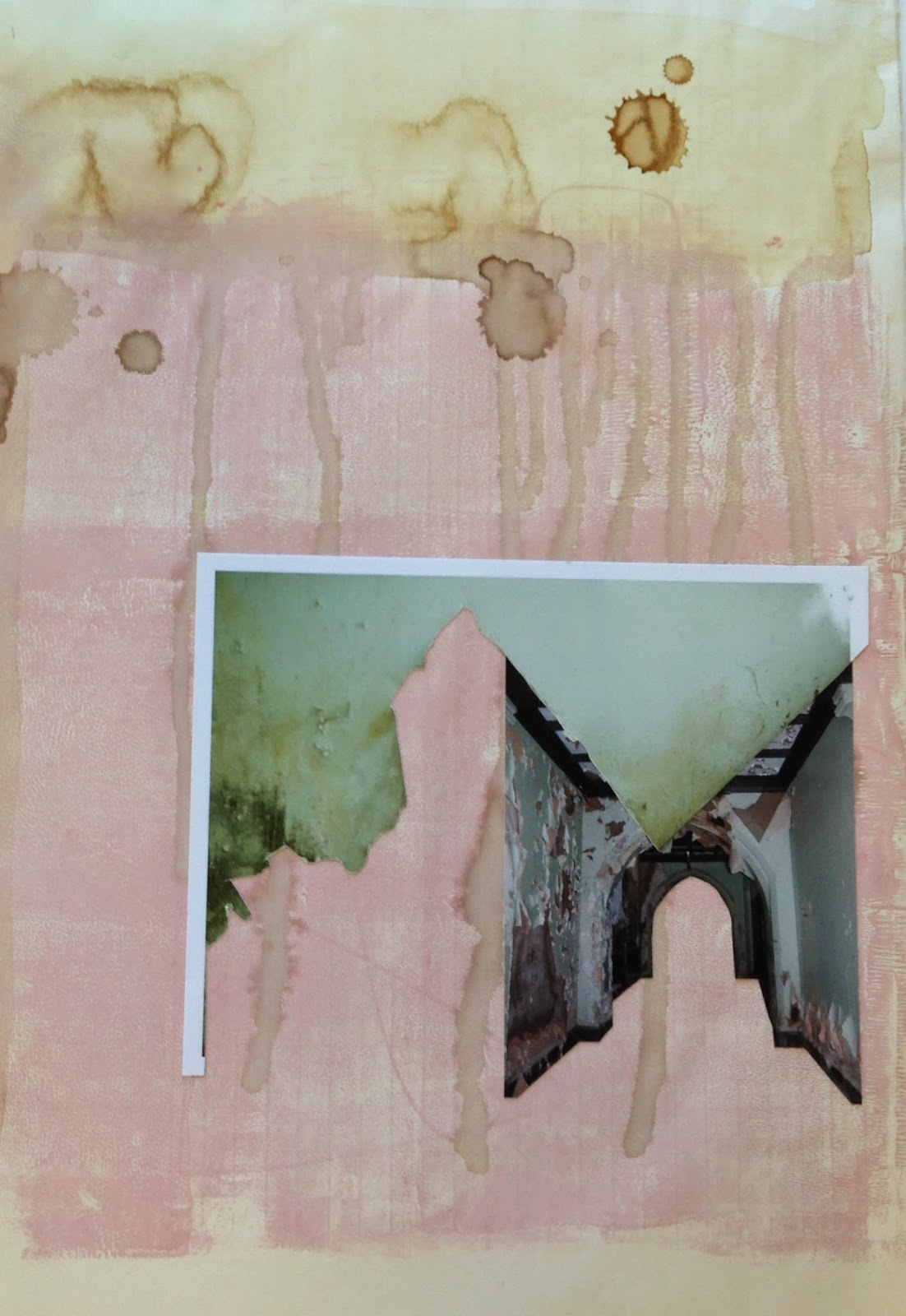 A blog from my other blog...about 'Contested Territories': Seaton Carew & Seacoaling

So I've been busy.... sampling and trying to figure out my final exhibition piece. The pressure is on as this will be the first piece of work my MA peers will have ever seen of mine so obviously I want it to look good BUT the piece of work itself is not assessed so... a quandary. What IS being assessed is the 'writing' that goes with it, the collaboration that has taken place, the resulting group exhibition and the research (I guess.
As usual, it quickly became clear that the idea in my head was not going to look as amazing as I imagined, and that, almost as soon as I started sampling. I decided to work on 3 identical pieces of fabric - a medium weight linen which would support any embellishments and still hang nicely, I dyed them all the same sandy beige/taupe base colour (with coffee because it always works) in various densities. Then I etched my illustrator drawing of the Hartlepool, Seaton Carew, Teesside coastline - I wanted a clean crisp line and my thinking was that it would not only be a hypothetical border but also a barrier - to the indigo dye I intended to handpaint with... I hoped it would stop at the line, which it actually did in a few tests. It was rather successful (until I washed it and it frayed badly - but in a good way (image No. 5).
A little washed out, with neon pink Japanese braid pinpointing Seaton Carew and Hartlepool, I then went for the Irish Machine, NOT for quickness, really, but because I was aiming for the widest satin stitch and layers of stitching for a lumpy effect (re. coal). As I explained to my students who witnessed my swearing at the said Irish, when they asked what I was doing, this is a 'fine art' outcome not a 'decorative' one :-)
I managed to get a silk chiffon digital print rushed through (though there was no silk organza which is my preference). I had to try both colour and black & white, as I am trying to produce 3 finals so I can choose the best one. I do prefer the colour against the background. Notice I've laid some glass black beading along my coastline on the right. Loving it. It says coal so well and not that blatantly, mmm I might do a questionnaire about that - 'What do YOU think it means?'
I don't usually do messy... but hey I might!
I would say this sample was my eureka moment, at the exact point that I folded it up. Now this IS organza, it dyes so beautifully, coffee and quink ink... then bleach - delicious and as transparent as you can get without being clear vinyl/shower curtain or tulle. I think the way the embroidered rivulet band of coal (!) and loose threads can still be seen through the layers and how they are partially obscured, to be very apt And then, depending on the way the light hits, you catch a glimmer, a sparkle of the beads - like hidden treasure just under the surface, which is exactly what sea coal was to those who collected it.
So I did have three linen pieces, two of which are now cut up as samples though one is still my back up plan. I also now have a clear idea of how I will produce THE final. Fingers crossed X
Posted by claire a baker at 23:59 3 comments: