About Chernobyl - copied and pasted from me to me...

I can't decide whether to have this AND my MA blog running or combine the two, what does anyone think?
For now I'm copying and pasting the post I've just written about my Chernobyl trip from my MA blog!

Some said 'brave', some couldn't understand why we would even wish to go there, some were envious…we (me, my partner, my 2 x 21 year old daughters and one boyfriend - I was very impressed they all desperately wanted to come) were excited and really had no idea what to expect.
Personally and ostensibly it was for my MA research (though no excuse needed) and I was looking forward to meeting the re-settlers and to discover their reasons for choosing to go back and live on the edge of the exclusion zone which is still a very dangerous place to live due to the invisible enemy  'radiation poisoning'. It has been said that the longevity of the re-settlers lives is due to their quality of life and happiness in being 'home' which negates the effects of the radiation. The dangers of which is more  preferable to them than living in a city's high-rise away from their farms and the countryside.

However, after my visit, I realised there were so many other aspects regarding the 'Chernobyl issue' that I couldn't confine my interest to just the re-settlers and I have reverted to my original thoughts about dark tourism, collective trauma and collective memory, then overarching or underpinning this, the 'correctness' of interpreting such unspeakable, atrocities and heinous issues via an aesthetic means. (N.B. I may be visiting Auschwitz later this year).


The trip itself was mesmerising (for want of a better word) from start to finish. There were days either side spent in Kiev and an airbnb apartment which were fantastic, although kind of 70's, and unbelievably cheap.

Back to the 2 days spent in Chernobyl. Radiation dose expected equivalent = one hospital x-ray.
We were with Chernobylwel.com (fantastic!) - a tour, only/easiest way to get in, and of a very mixed group, 17 persons and a guide. There were other families and some couples, some groups of friends and a few people travelling alone which was a very nice mix. People from USA, Finland, Germany, Austria, Spain, Sweden, UK and Switzerland at least, which I loved and people of all ages 18 -70.

We weren't quite sure exactly where we were going and in what order but this was where we went, in order (I think!) This was after we checked in at the hotel, in CHERNOBYL, within the 30km exclusion zone, which extends on the north side into Belarus, Russia.  We have stayed in much worse Travelodges in the UK. The food was, shall we say, interesting - plain and typical Ukrainian food,  and the blob of tomato sauce on the side of plain pasta or rice we found quite amusing. Every meal was a set menu (all inclusive :-) and we were all served at the same time, it reminded me of school trips abroad years ago.

Itinerary:
DAY 1:
We got back to the hotel sometime before 8pm (there's a curfew), had dinner and sampled the bar.
Oh, there are no toilets in Chernobyl/Pripyat that you can actually use, only bushes (!) so be prepared to wait up to 6 hours if you're like me, then also be prepared for the most awful toilet ever which is located at the checkpoint... not sure it was better than a bush to be honest.


I am now desperate to return and hopefully this time next year I will. I found out so much information, one thing I hadn't realised was that a second, more powerful explosion was only very narrowly avoided, one which would have wiped out the whole of Europe -completely. We were so unaware. And 'Tens of thousands of Soviet citizens filed into Chernobyl to help, considering it their patriotic duty; all were exposed to dangerous levels of radiation with no warning from the government.'  And did you also realise that the Chernobyl disaster was instigation for Glasnost and the fall of the USSR. It truly did change the world in many ways. 'According to Gorbachev, the Chernobyl explosion was a turning point that “opened the possibility of much greater freedom of expression, to the point that the system as we knew it could no longer continue.” 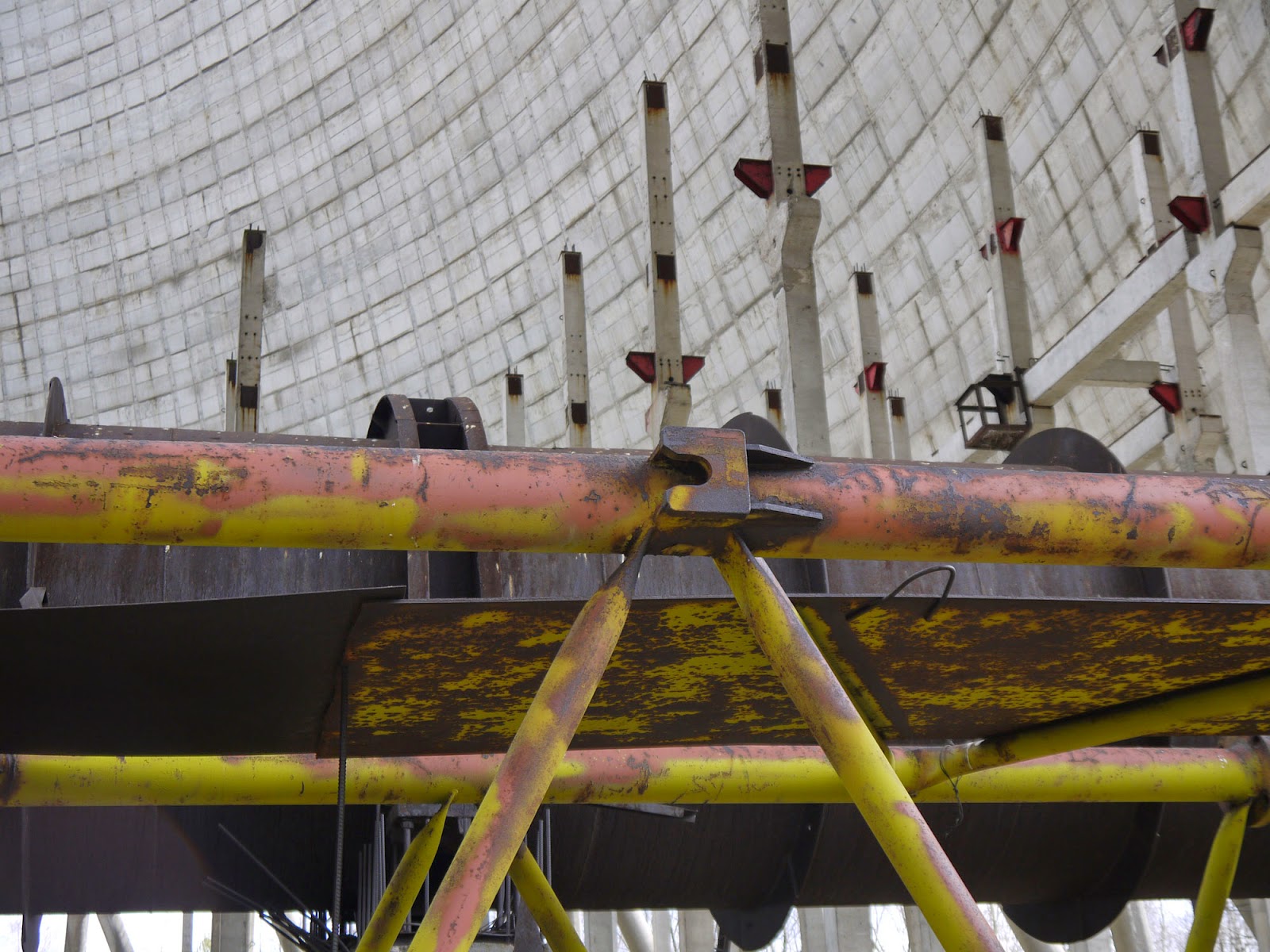 An overview of the disaster and situation is here.


The whole experience was like NOTHING I have ever experienced before. The pictures you see on the internet give NO indication of the feeling you get by being there. It is truly amazing, I have never seen anything/anywhere like it in my life… it is the most unbelievable, disconcerting, silent, strangely beautiful place I believe I will ever see.
I still haven't managed to work my way through all my photographs so these are just a very small selection of the first lot- it is SO difficult to give a good indication of the whole trip. I will publish a couple of albums on my Facebook page as soon as possible. 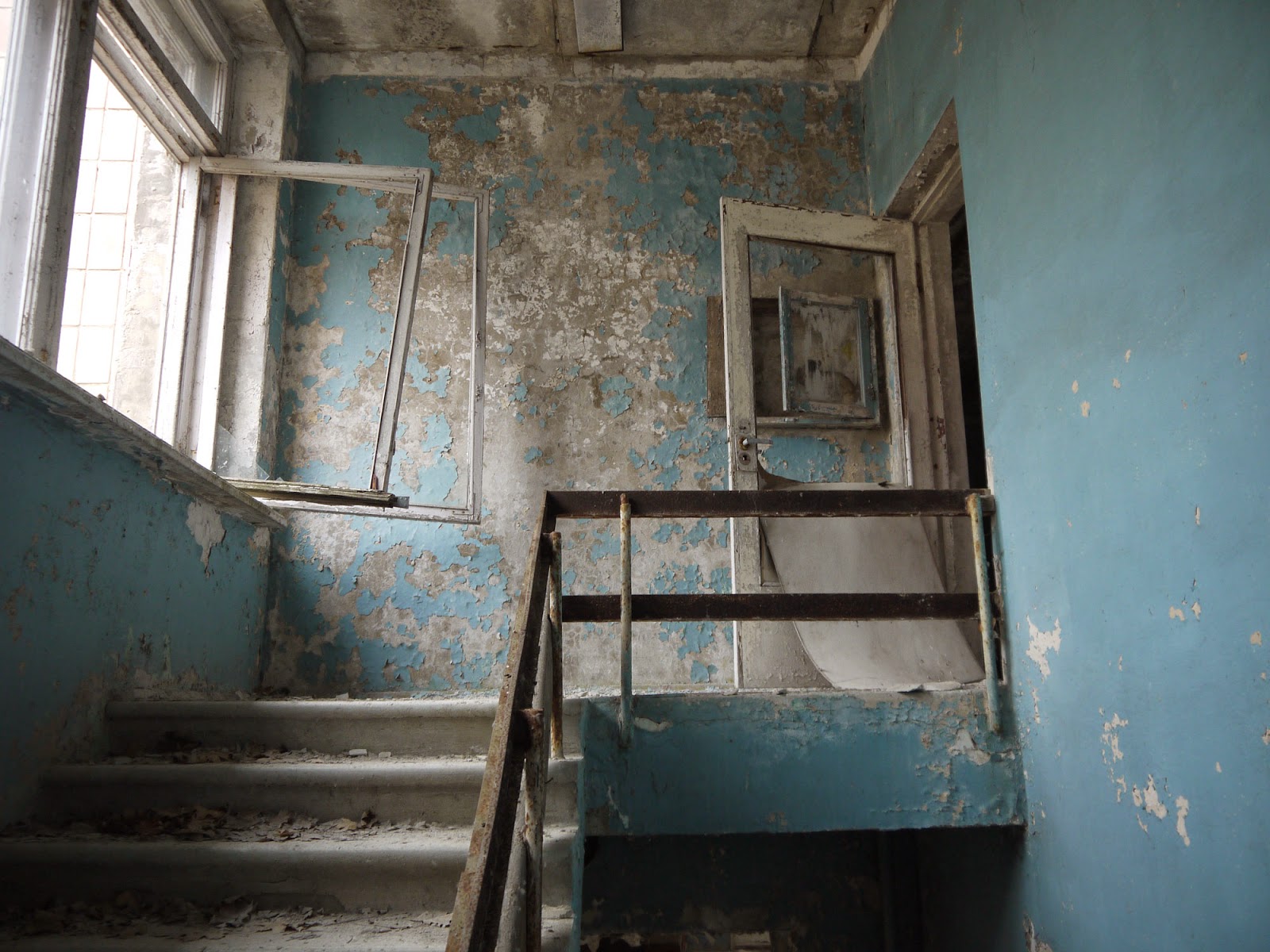 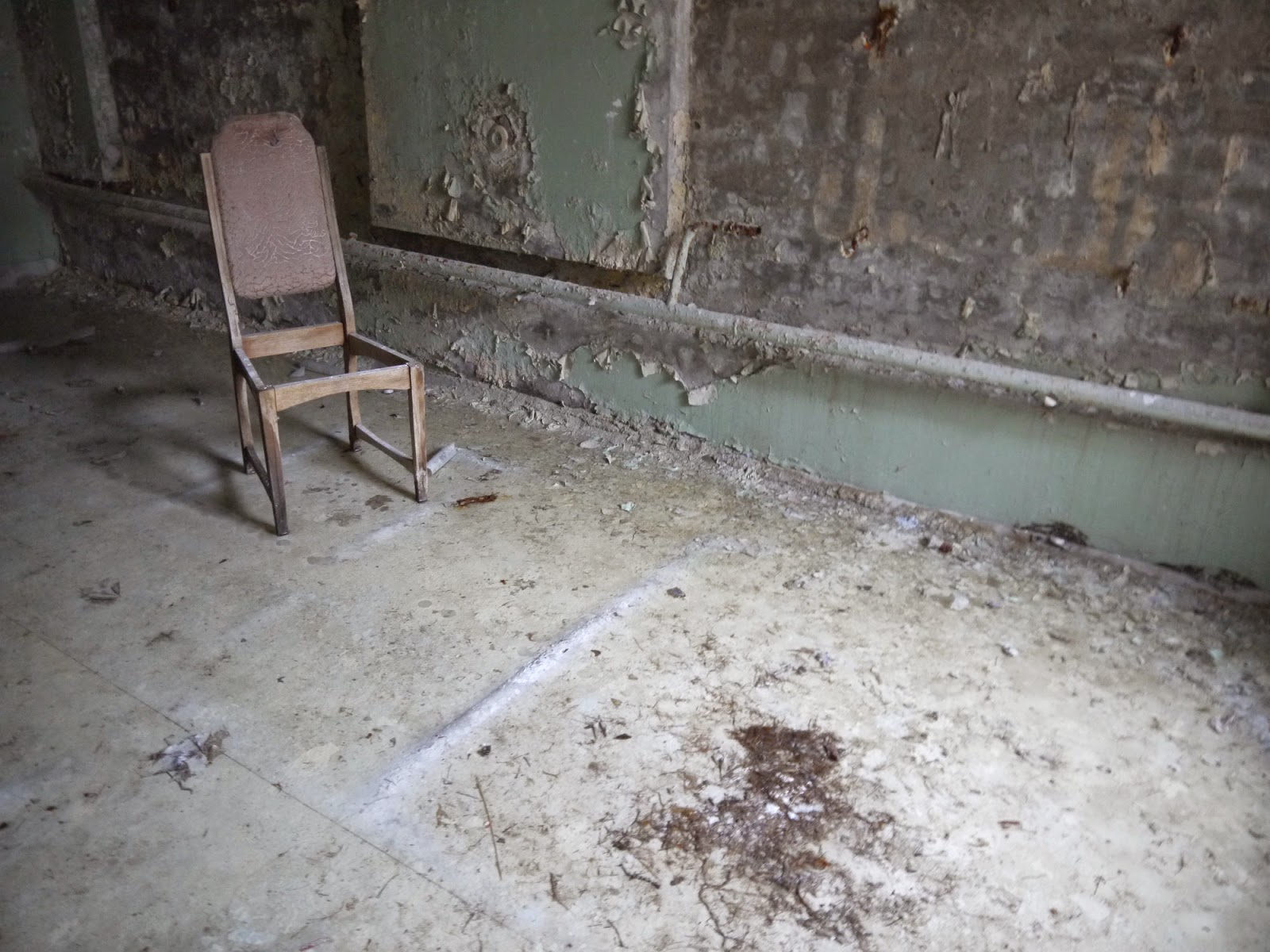 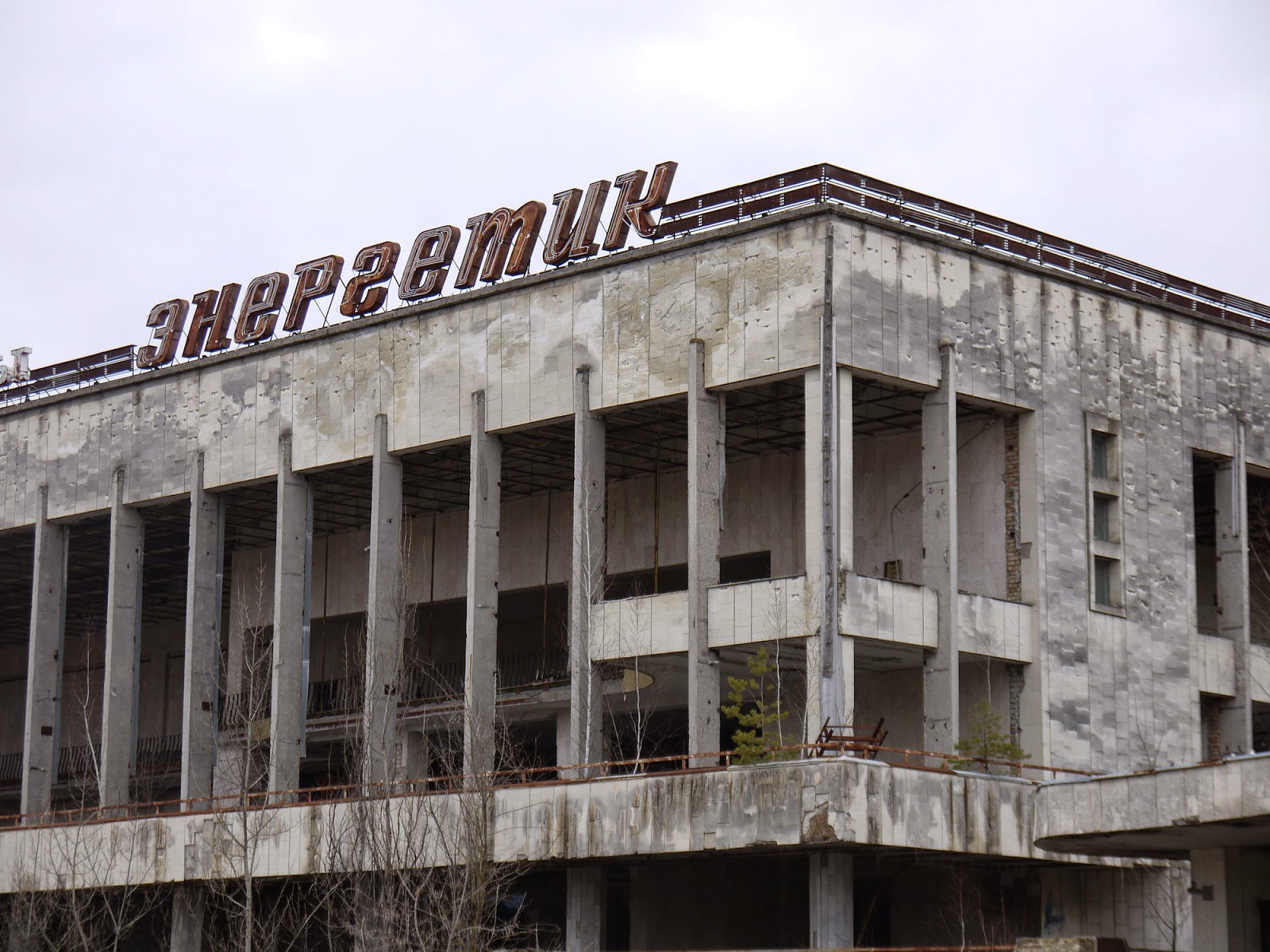